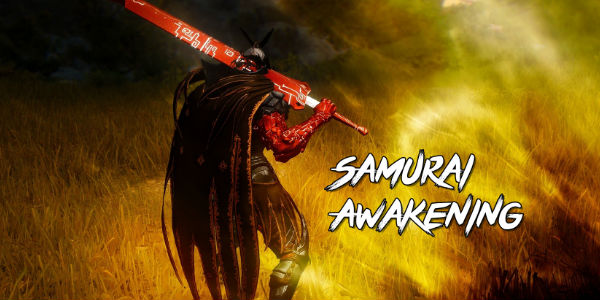 David Matthews is having a particularly bad day, after an especially bad month. His first weeks as an exchange student in Japan have left him homesick and misunderstood by nearly everyone around him, even his host family! Beaten down by a month of loneliness and bullies at school, a fateful invitation to the local Shinto shrine sends David on a path no foreigner has experienced before.

After awakening with a newfound ability to speak Japanese, David learns the members of the Matsumoto family are far more than just traditional sword smiths. They are the keepers of ancient secrets, and a task set upon them by the first Emperor- to train new Jitsugen Samurai, protectors of Japan.

When more strange things begin happening to David, he discovers his future is tied to a Japanese god within him, and that to be a Jitsugen Samurai holds consequences he may not survive. With his new family, friends, and a reluctant ally, David must fight against dangers far closer than any of them realize. As students disappear, David must overcome his past, and accept a new and uncertain future in time to stop the lurking darkness threatening Japan. 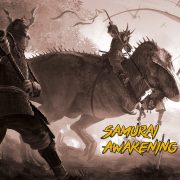 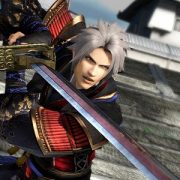 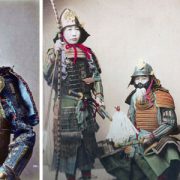 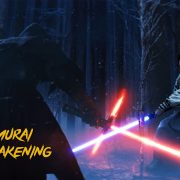