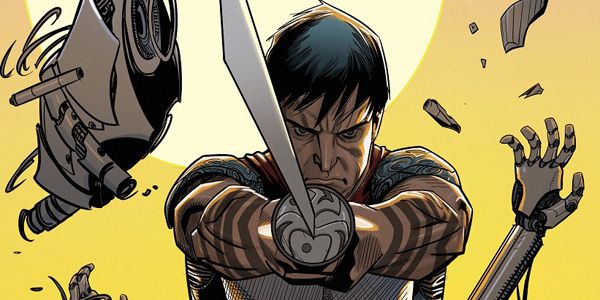 Samurais from Japan are a community of people who worked as servants during the medieval periods and evolved gradually to become legends and eventually gained recognition worldwide. The word Samurai indicates the people who serve. Samurais during the periods of 8th century CE worked as servants at the royal courts of empires.
It was then the soldiers taking on war jobs in the imperial courts were given the name samurais. The samurais then got themselves educated and became wealthy landlords. They also practiced and got trained in martial arts.

When an empire or a colony was threatened and warned about the arrival of rebels, it was these samurais who fought against these bandits and secured their kingdoms. Using their money they bought horses. The samurais initially used bow and arrows as their weapon and then switched onto spears and finally used the famous samurai swords. The samurais became greatly established at all spheres in the society and by the 11th century CE they got themselves involved in politics. Given below are a few Samurai facts.
· Becoming a samurai
Raising your child as a samurai is far more different than raising a normal and a simple child. Samurai parents follow specific instructions to raise their children as fearless and brave samurais. The children are never thought about fears as it may get carried to their adult lives making them cowards. The child will be left into the darkness alone to overcome fears and develop courage. Also the parent samurais will not narrate scary stories to their children. The goal of all parent samurais is to raise fearless and brave samurais. Teasing and mocking amongst the samurai community is completely not encouraged.
· Daily routine and diets of a samurai
Samurais follow strict routines like the successful business men of this century. Self discipline is the most important part in the lives of every samurai. A samurai usually wakes up at 4 every morning, takes a bath and grooms his hair. Cleaning and checking his nails is a part of his daily routine as well. The samurais have their breakfast with the first rays of the sun and sleep along with the setting sun. The samurais also followed a very simple and healthy diet. They usually had rice along with fresh vegetables and fruits. Raw fishes, seasoned ginger and plums and seaweeds were basically a part of their daily diet. Samurais eat meat once in a while usually when they lack proteins.
· Hair style 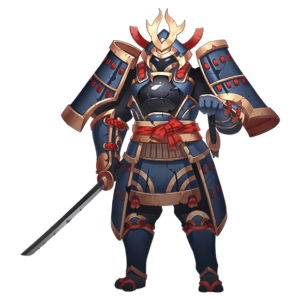 Samurai gave special attention to their hair and grew them long. Usually they wore pigtails but during battles they have their hair loose and free. They always have the front part of their heads shaved. Since the women of their community also have high foreheads they grew moustaches to get themselves differentiated from the women of their group.
· Sword practices
Every samurai had to master their execution skills with the sword and to get hands on experience on using the sword they were made to visit the death trials of criminals where they either look at how people behead the criminals using their sword or at times they will be allowed to behead the criminals themselves. It is a must for every samurai to learn beheading of humans by the age of 15 and usually samurais at the age of 5 will be allowed to harm dogs using swords to enhance their skills.
· Customs they follow
The samurais usually commit suicide and kill themselves when they stand defeated after a battle. The samurai soldiers collect noses of their opponents, pack them with salt and ship them to their lands. They stand as documentations of their victories. Also the heads of defeated samurai will be shaved; their teeth will be blackened and the severed heads will be displayed on planks of wood with their names tagged on their heads. 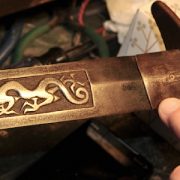 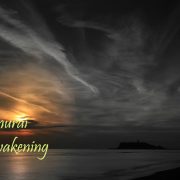 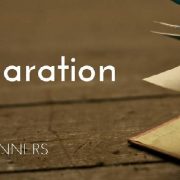