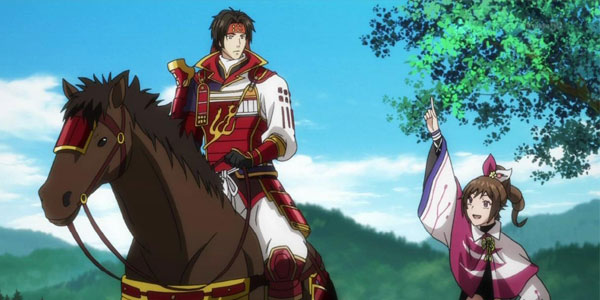 There are a lot of samurai books that are available online for sale. Nowadays people tend to read more of these books as it created an impact on most of the readers. Although many readers suggest Clavell’s Shogun as the most premiere novel, there are other interesting books on the Japanese swordsmen. These books on samurai are sorted according to its popularity and are rated accordingly in the list. The samurai bibliography books consist of out-of-print titles and other famous fiction and non-fiction books on samurai. The following are some of the bestselling books on samurai that are available online for sale.
· Musashi- The author of this book is Eiji Yoshikawa. It was published in 1935 and is a Japanese novel. The genres of this book are Historical Fiction, Fiction and Historical Novel. These books were originally written in the Japanese and English languages.
· Shogun (The first novel of the Asian saga) – The author of this book is James Clavell. The readers consider this work of James Clavell as one of his best accomplishments. It is a heroic tale where a Pilot-Major named John Blackthorne struggles in feudal Japan. Most of the readers found it entertaining and lively. The author has re-created a whole new different world in this book. This novel narrates how the pilot started of as a reviled foreigner, who then became an advisor and finally a samurai.
· Cloud of Sparrows- The author of this book is Takashi Matsuoka. One of the best features of this book is its flawless story line. Also the plot of this book can easily be understood by all readers. He has simultaneously described the violence and beauty of the nineteen century in Japan. He goes beyond the traditions of James Clavell’s Shogun by narrating stories about samurais, ninjas and Zen masters. It is book full of historical adventures accompanied by a romantic plot full of distress.
· The Way of the Traitor- This book is written by Laura Joh Rowland. This was the third book published by this author. It is about how Nagasaki (a city having superstitions notions and a corrupt government) fears foreign invasions with plague rules. The book revolves around San Ichiro, a shogun’s honorable investigator who gets thrown out of Nagasaki and how he is pushed to a dangerous search for an elusive killer.
· The Samurai- The author of this book is Anthony J Bryant. This book describes about the culture, armor, weapons and the training of the samurai warrior class in the Age of Battle (1550-1600).
· Autumn Bridge- The author of this book is Takashi Matsuoka. It is a feast for the senses. The work has a dazzling story line. It is a story of Lady Shizuka, a beautiful witch-princess who has enchanted Okumichi men for generations. 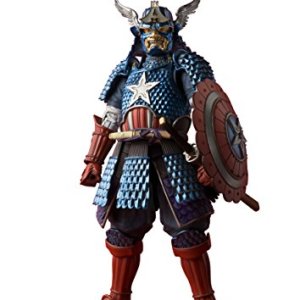 · The 47 Ronin Story- This book is written by John Allyn. It is an unforgettable heroic tale of the samurais who refused the Emperor’s laws and faced a serious destruction in order to take revenge for the death of their master. The story begins in 1701, when Lord Asano was driven to attack the corrupt court official. Though Asano’s action was minimal, the Emperor’s punishment was so harsh and he was ordered to commit ritual suicide. The assets of Asano were confiscated and the family was disgraced and thrown out.
· Taiko (An Epic Novel of War and Glory in Feudal Japan) – The author of this book is Eiji Yoshikawa. The story begins in the end of the sixteenth century were the Japan Empire is pushed into some serious chaos when shogunate breaks down and rival warlords struggles to achieve supremacy. The monks created lot of troubles like blocking all the roads to the capital city, destroying the castles, looting the villages, etc.
· Gai-Jin (The Third Novel of the Asian Saga) – The author of this book is James Clavell. The novel begins in the year 1862 where the land of Japan is full of chaos since the shogun power has declined. Alternatively the rival factions struggle to fix the Emperor. In Yokahama, Gai-Jin who is hated by all foreigners attempt to gain profit from all the chaos that was happening. 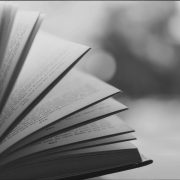 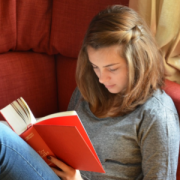 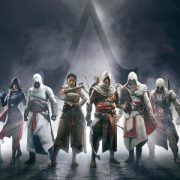 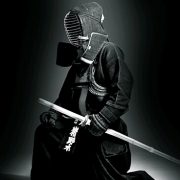